An Apple for Every Season

Today, when MCHS looks back at Augustus Crane, we see him as he was for almost fifty years: a family patriarch and country gentleman. From apple pickers to letters about greenhouses and escaped cows, evidence remains among MCHS archives, collections, and grounds of his horticultural endeavors over the decades. From these we know that during his lifetime there were chickens, horses, and, yes, cows at the Hall, as well as fruit trees, kitchen garden(s), a greenhouse, carriage house, and ice house. However, until 1857, he was in fact a New York City merchant who merely spent “jaunts” in the country. It was only with his purchase of Acorn Hall that summer from Dr. John P. Schermerhorn that a born-and-raised city boy became the proud owner of nine acres in the country.

Augustus was apparently very excited about the prospect of having a “gentleman’s farm,” and took on his new role with gusto, as just a month later he purchased The Young Gardener’s Assistant. A famed, dense 500-page book that’s largely an instruction manual for growing vegetables, flowers, and fruit trees, he annotated its pages with check marks and notes among the apple, pear, and plum cultivars. Seemingly taking most interest in growing – or eating – apples, Augustus penciled the number of trees of each variety he desired for his orchard in the margins, nearly 50 in total. Some of his choices were grown in northeastern American soil for over 200 years, and included the most prized mid-19th century US heirloom apple varieties. The American Summer Pearmain and Northern Spy were both prized as cooking apples; the Baldwin was the northeast’s most popular fresh-eating apple; the 17th-century Rhode Island Greening was noted as a dessert fruit with few equals; and the Monmouth Pippin was named for its NJ roots. Long ago replaced by new varieties that are easier to grow and more resistant to insects and disease, the fruits, pies and desserts enjoyed by the Crane family would be nearly impossible to replicate today.

Augustus may have come to Morristown with little to no agricultural experience, but he established himself a proper gentleman’s farm, cultivating his land until his death in 1906. Early 20th century photographs and documents attest to the gardens he continued to plant and animals he continued to maintain well into old age. Perhaps tellingly, of all the servants that lived and worked at Acorn Hall, it is his final gardener only who is remembered in his will. Born a city boy, he died a country gent through and through.

Top photo: Three varieties of apples (l to r: Summer Pearmain, Early Harvest, and Monmouth) likely grown by Augustus Crane at Acorn Hall. He made sure to choose varieties that were harvested at different times of year. Images courtesy of US Department of Agriculture Pomological Watercolor Collection. Rare and Special Collections, National Agricultural Library, Beltsville, MD 20705 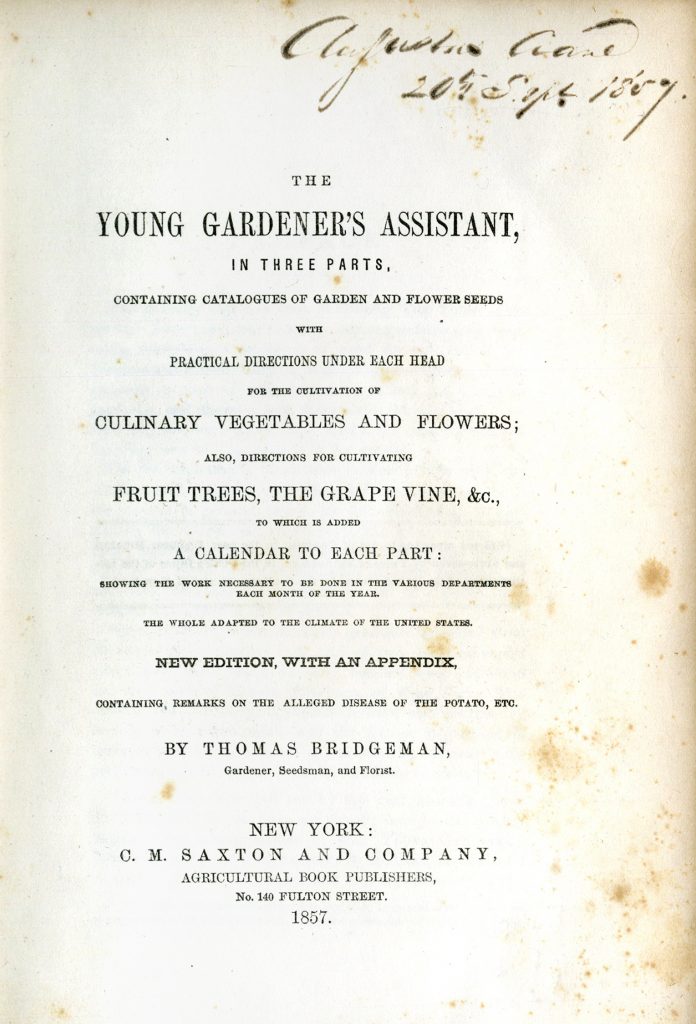 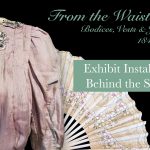 The Six Weeks to Showtime 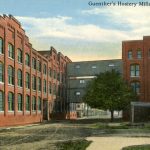