Nestled between Randolph and Dover, lies Victory Gardens, Morris County’s smallest municipality. Originally established during WWII, it provided housing and fan easy commute for workers needed in Dover factories. At the time, nearby Picatinny Arsenal was the only military installation in the nation capable of producing larger scale ammunition. Thus, employment at the arsenal increased alongside other operations and factories in the area such as Hercules, Inc. and Cameron Machine, which quickly shifted focus to military-centered production. Development of Victory Gardens by the Federal Housing Authority began on December 22, 1941, just a few weeks after the attack on Pearl Harbor and the US’s entrance into the war. 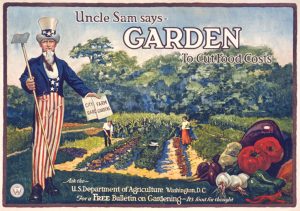 Victory Gardens started as a temporary 300-unit housing project on 91 acres of condemned land in Randolph. Comprised of one story, the cinderblock single and two-family homes served the skilled workers who came to contribute to the war effort. The first 15 families moved into the complex on June 11, 1942. The new community was named after the victory gardens cropping up in yards across the country as a part of 1941 federal government initiative. In keeping with its patriotic theme, the streets were named after US presidents.

After the war, many families chose to stay, and the government, without further need of the properties, sold them to the occupants. In 1951, the Borough of Victory Gardens was officially incorporated and today the 0.15 square mile community is home to 1,500 – making it the most densely populated municipality in the county. 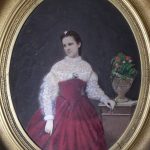 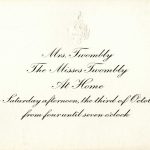